Microsoft 365 - formerly known as Office 365 - is more than just Word, Excel, PowerPoint, and Outlook. It provides powerful services like business-class email, online storage, and teamwork solutions that you can access from anywhere. Bring teams and resources together with solutions like Microsoft Teams and Skype for Business that make working together more productive and enjoyable regardless of where participants are located.

Cloud-based subscription service that brings together the tools by combining apps like Excel and Outlook with cloud services making people in large companies to create and share from any device.

Where can Microsoft 365 be deployed?

Languages that the product is available in.

Microsoft 365 does not have a free version but does offer a free trial. Microsoft 365 paid version starts at US$6.00/month.

Languages that the product is available in. 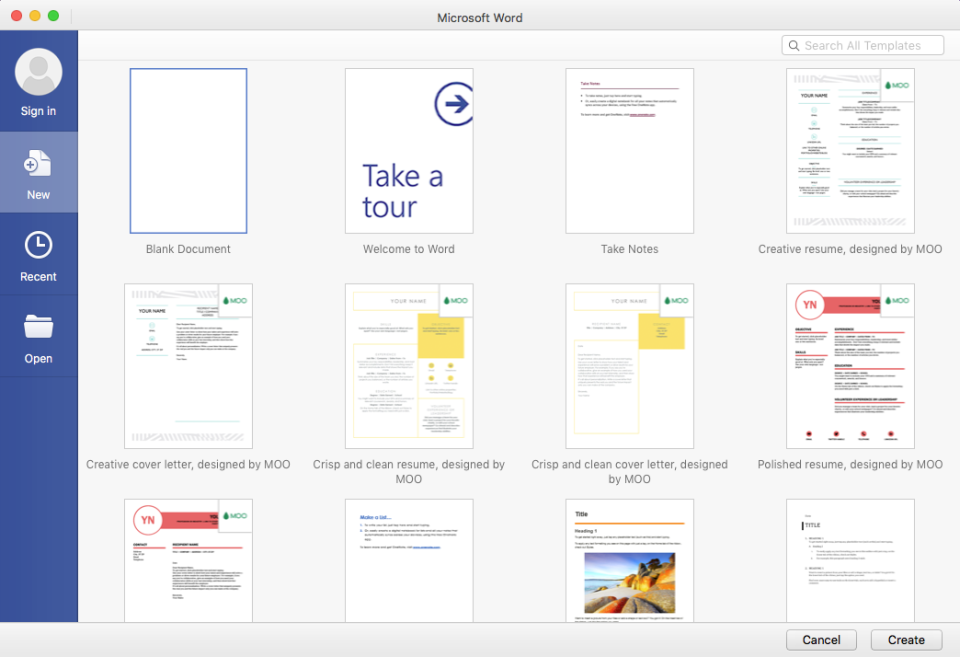 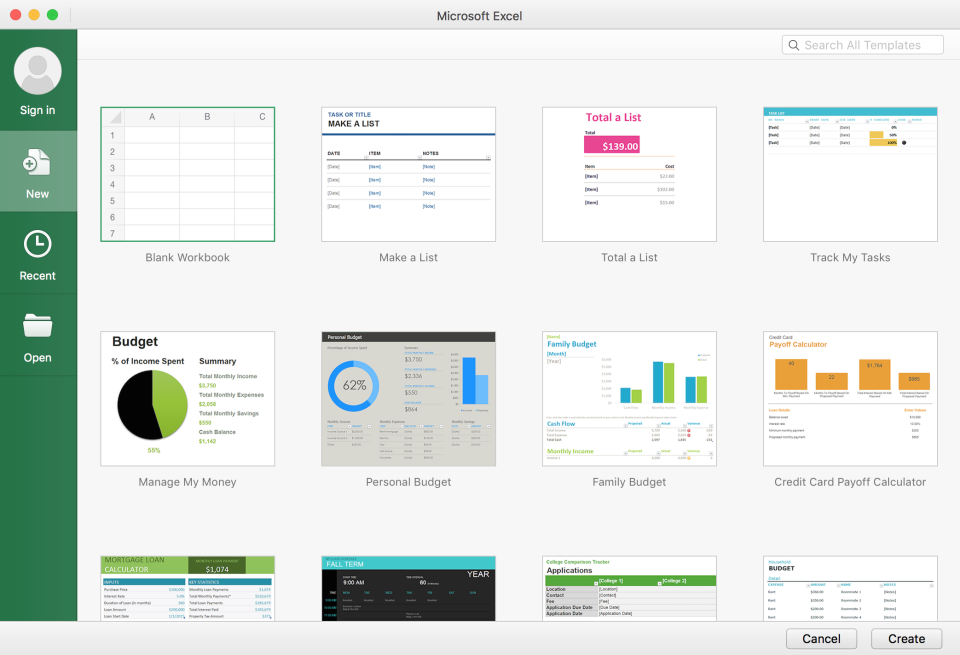 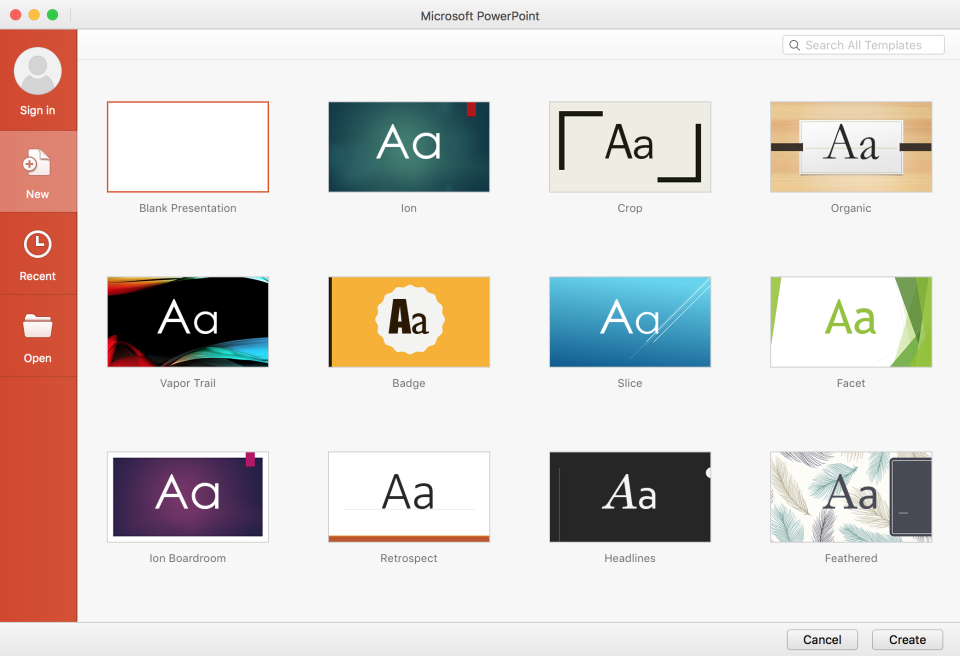 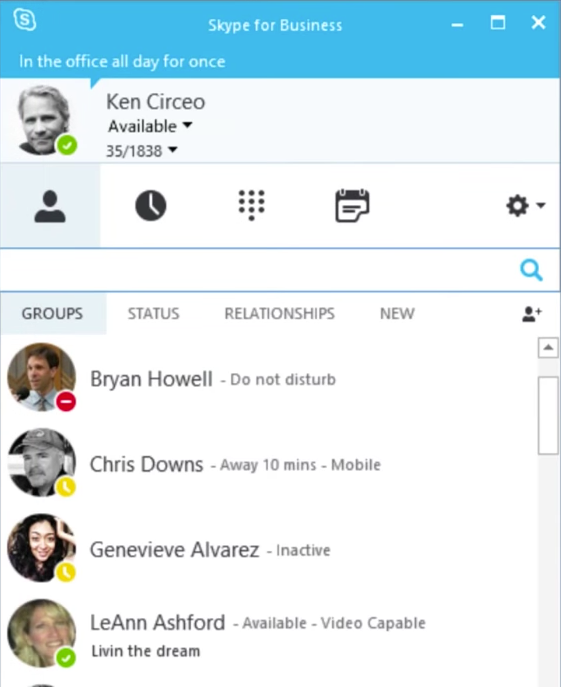 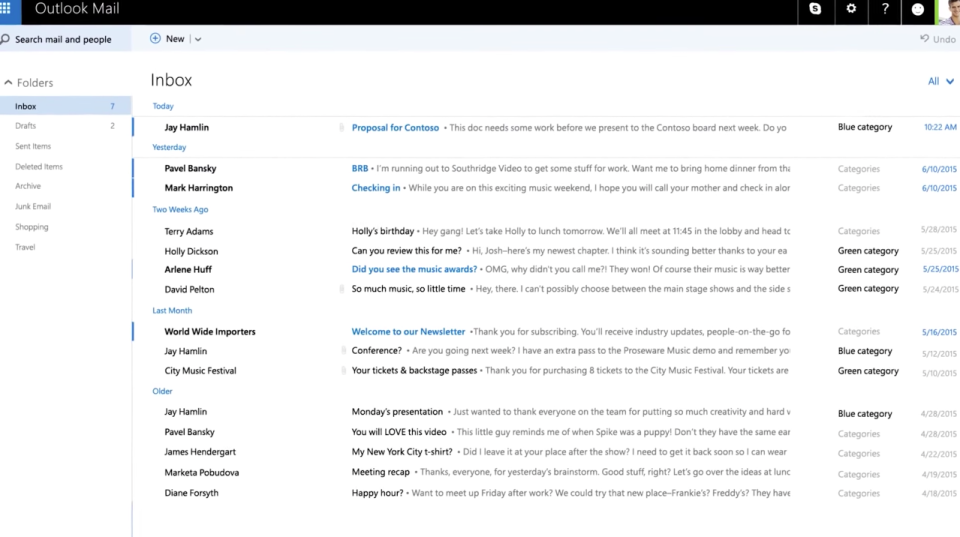 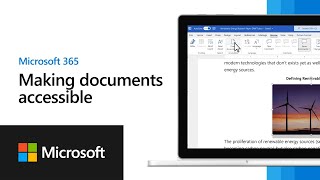 (1,229)
Cloud Platform is a set of modular cloud-based services that allow you to create anything from simple websites to complex applications.
View Profile See Comparison

(10,585)
Communication platform that allows users to schedule video/audio calls with their teams around the world
View Profile See Comparison

(689)
Zoho Mail is a secure, encrypted, and enterprise-ready email solution, a suite of apps tailor-made for your organization's needs.
View Profile See Comparison

A great product to increase productivity

Comments: If you are used to work with Microsoft Office, this the tools for you, it is cost effective, because you pay as you use, you can integrate web mail and have free storage.

Allows the complete team to access the files and email everywhere as long as they have an internet connection. You can save money when compared to purchasing the licenses separately. Sets up the foundation so the company can take full advantage of cloud benefits.

Very hard to work with no internet connection. In some cases we have complains that a few features like accessing password protected files and macros limitations. Having documents in the cloud increases the security risk for having everything in one place.

Comments: We have managed to cut down on repetative task in data analysis using excel by making use of the powerpivot feature and creating templates which once populated with new data they automatically and instantly bring accurate update graphs and charts

Office 365's feature support our core business functutions from support for report writing with spell check, grammar correction, word count, document design and layout features. The product comes with inbuilt templates for brochures, business cards, flyers and many other marketing products. The spreasheet features and new formulae (e.g. xlookup), predefined charts make data compilation and analysis a breeze for our data analysis teams. To cap it all the new templates in powerpoint make the suite a force to reckon with in our line of business as we on daily basis make presentation for our internal staff, clients and stake holders.

Comments: Disappointment and forced bondage (we've always used powerpoint for presentations, so we're going to carry on doing that, even if they're a pain to update and many more modern, better options are available).

Familiarity, I guess, I mean, if I could literally use anything else, I would.

Microsoft are one of the biggest software companies in the world, with more software engineers than I can count, yet each new release of this software is basically a "where do I find that feature now". Nothing new, nothing useful added, just the shelves rearranged so I have to take time out and learn where they've moved something to this time and when working across devices with different versions I have to increase my mental load on using the application to recall how to do things rather than spending that mental load on completing a task. Speaking of different versions, of course they render files slightly differently, or don't support some of the limited new features over the years so you're dissuaded from using them, does xlookup work better than vlookup? Yes, can you use it? No, because the file may go to a client with an version that doesn't support it. Appreciate I may sound contradictory, of complaining of no new features, and then those new features not being backwardsly compatible, but this is the annoyance of using this. Then you go to the web versions that are even more kneecapped, need to use a macro to achieve something? Not online you don't. Now you have to open the file in a desktop version, run the macro, and re-sync to the cloud and close the app, go back to the webversion, gah, all such a faff for an application that's older than any of my interns.

OneDrive for Mac is lacking & has produced a lot of frustration among the team - they end up not using. NEEDS to be as robust as Windows. Microsoft Bookings needs to evolve to be a proper personal & team calendar management tool (like calend.ly) - right now it is very narrowly focused on providing bookings for places like hair salons (weird given Office 365 prime clientele!) - huge missed opportunity. Teams could use some simpler navigation ala Slack. Ctrl-keys to cycle through unread messages. Sort teams alphabetically. Also, default teams to internal and have permissions to external to be specific channels (all specific team members have access to "general")

Comments: Microsoft 365 is a very powerful platform With nearly all the features you would need to run a successful business. If you know what exactly you need you can most likely get it in there, its required setup process is simplified by tons of guides and documentation with workflows to always take you back to where you left off. If one can afford it, its difficult to find a more all rounded solutiion due to its intergration with other items already in use like window and microsoft server systems.

Its powerful features are segmented into different apps so you only use what you need and ignore the rest. It also has a powerful spam management and users do not need to worry too much about security. Finally, features are updated at a very high pace with releases to fix issues and add capabilities