What Is Intact iQ?

Technology that truly works for your business is designed for your business. Intact iQ is our end-to-end customisable ERP software solution based on new technology; developed and supported in Ireland and the UK. Through our agile technology and consulting services, Intact Software ensures your people, your customers and your technology connect to your commercial goals so that your business can always operate at its best. 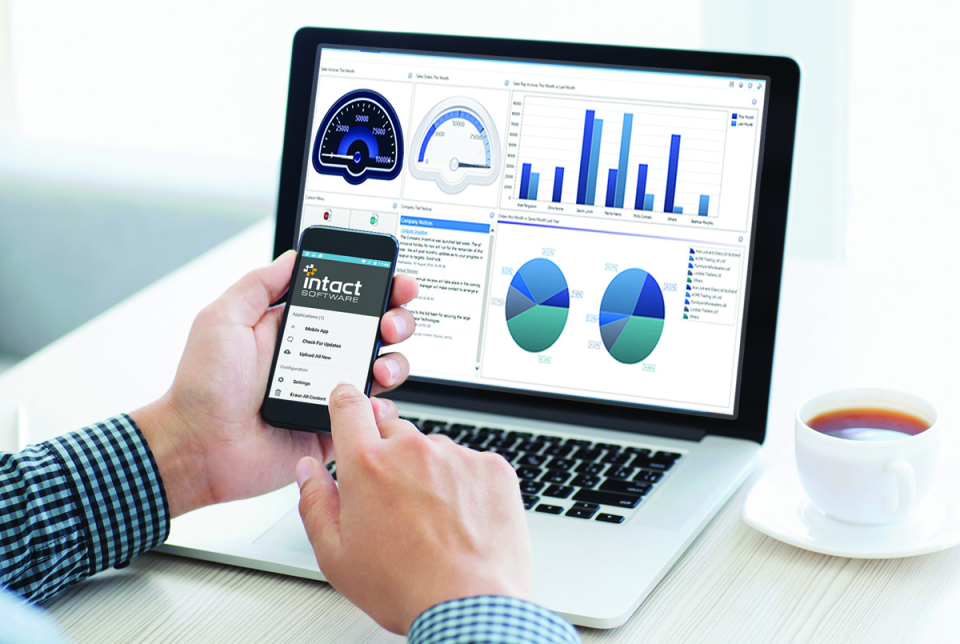 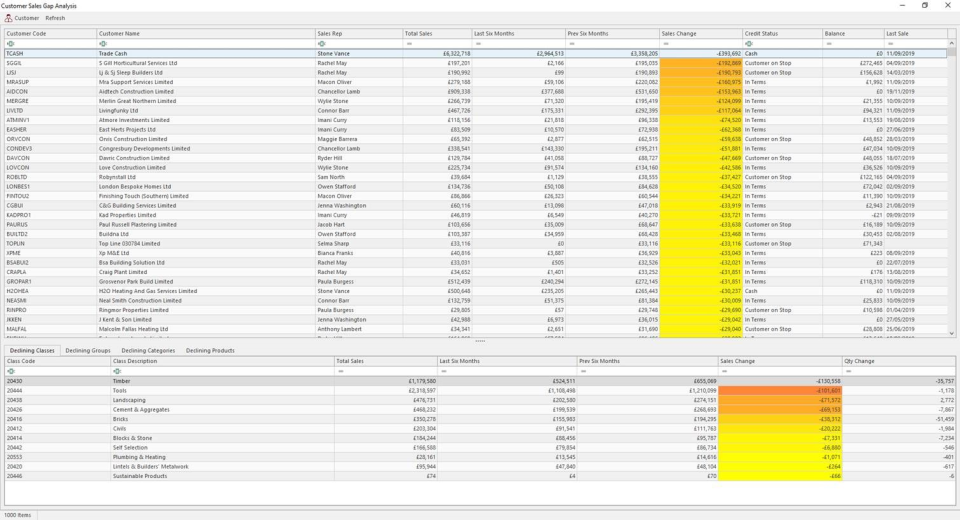 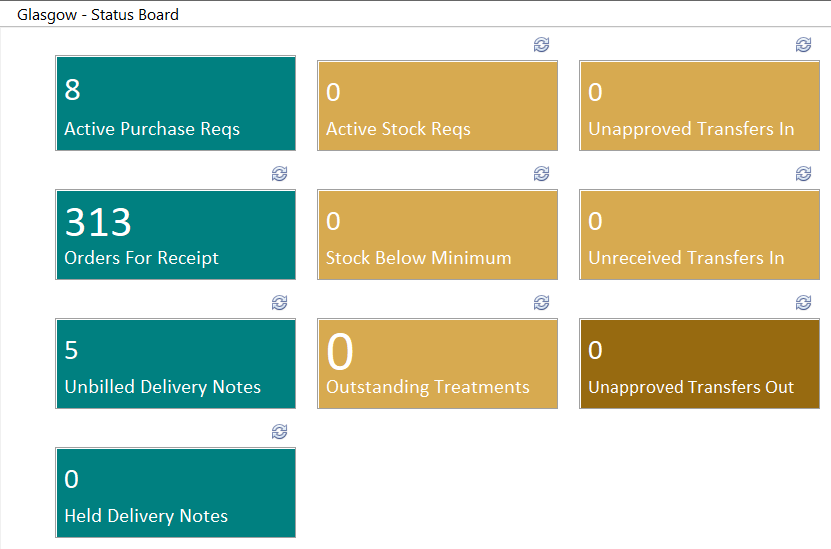 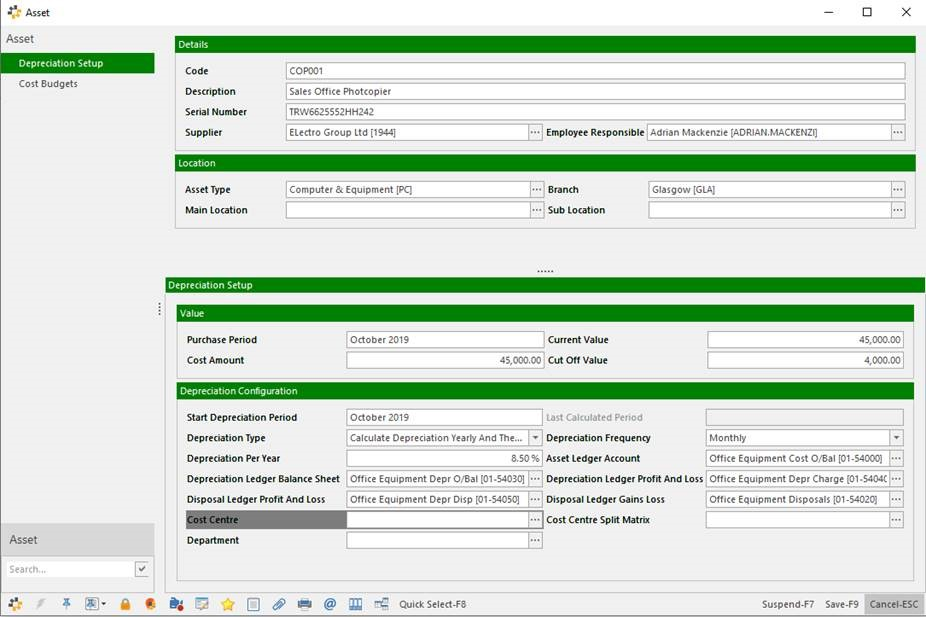 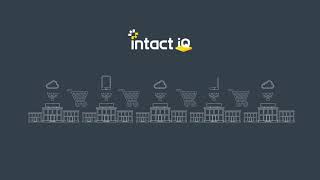 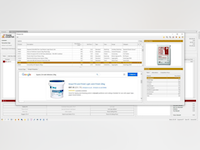 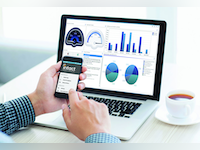 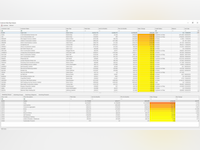 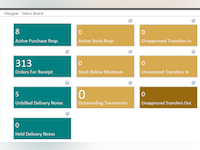 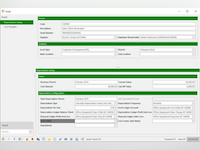 (176)
Increase control over your small or midsize business with SAP Business one - a software designed to grow with you.
View Profile See Comparison

(48)
A better way to manage your entire business, at a lower cost and on a global scale.
View Profile See Comparison

(625)
QuickBooks is an end-to-end accounting software that can grow with your business.
View Profile See Comparison

"Intact iq in the Seafood Industry"

Pros: The ease of use - Intact IQ allows the various processes we use it for to be conducted quickly and efficiently. It is easy to use and easy to learn to use. Importantly the customer service is attentive and helpful.

Cons: Have yet to uncover any issues with the software

Pros: The seamless integration between modules makes the system really easy to use, logical and responsive.

Cons: There are many modules that would not be applicable to a small, service-based business.

"A day in the life of an Intact iQ System Admin."

Comments: Poor. I expected better from a company who claimed to be Agile, who claimed to be true to their word and who claimed to have a really robust, solid piece of software. It is seriously a headache for your business and will cause more problems that in solves. Personally, I would never go for a piece of software that claims to do so much ever again. The reason being, the areas it claims it can do don't work and the areas which do work are so underdeveloped you might as well go back to Excel. Oh and that was actually recommended to me by one of their staff when I questioned a WMS stock take process which didn't quite make sense - "Why not just print out the stock take?" You're a software company - I'm sat here paying £850 for the days consultancy because I want to get away from using Paper.

Pros: I would say the greatest thing about this software is that I will never have to deal with it or the company who sold it ever again after the next week. Oh and the customisation they offer is okay - genuinely though, do not tell your staff how much this software can be customised, it will cause you so many headaches when the customisation your user wants doesn't quite work or fit into how iQ should work. Finally, a great thing about it is you can run all reports using SQL, which means you can quite easily move your reports to a better piece of software when you've finally had enough of iQ.

Cons: The staff behind it. However, don't get me wrong, there are some lovely, well meaning staff at Intact. When you have a problem though, the management don't want to know or do anything to fix it. This stems directly from the [SENSITIVE CONTENT], who on receiving an email detailing some issues we had around things we had been promised, decided he would rather have a petty argument rather than address the valid complaints because he's obviously to busy to listen to a customer who has spent half a million + on his broken software. Anyone reading this having doubts about Intact from the above answers - if you actually want to spend half your life chasing tickets & listening to empty promises around support, new features etc. then Intact is the right software for you! If not, seriously, look elsewhere. Finally, I hate lying - I'm convinced lying is part of Intacts Mantra.

"Tailored to our needs"

Comments: Great experience from Consultation, through implementation and now through growth. We use some additional plugins/feature sets that allow us to integrate with marketing tools such as Campaign Monitor and Postcode lookups. We are currently implementing a mobile warehouse solution also.

Pros: We were looking for a package that would be quick to get started on, but then allow us to further add enhancements and grow in to. We were really impressed by the architecture of the intact IQ software as it allows us toeasily create alot of the feature enhancements ourselves.
Some features that we couldn't do ourselves are handled by a great Professional services team who take time to understand requirements and suggest suitable solutions.

Cons: There are a few features that we would like to see added, but don't warrent us spending the money to have them developed. This said, they are always introducing new features quarterly and have a "Suggestions" site that people can add and vote on wanted developments.

Comments: Excellent product and fantastic project manager - everything is possible approach. The ongoing support can be very slow and challenging and 3rd party integration can be a nightmare!

Pros: Great system and very configurable by us as the users. We can make a change to a form or a layout instantly.

Cons: Support is slow and hard work and 3rd Party integration is expensive

Read all 5 reviews
Prev
Next