Instore is a great fit for quick and full service restaurants and a variety of retail businesses.

What Is Instore software?

Instore is a next-generation point of sale (POS) designed with small business owners in mind. Your restaurant or retail business will run more easily on Instore, while you enjoy closer relationships with your customers and faster sales growth. Popular Instore features include customer rewards, gift cards, promotions, online ordering, labor and inventory management, order/pay at the table, and crisp reports to help you make better operating decisions. 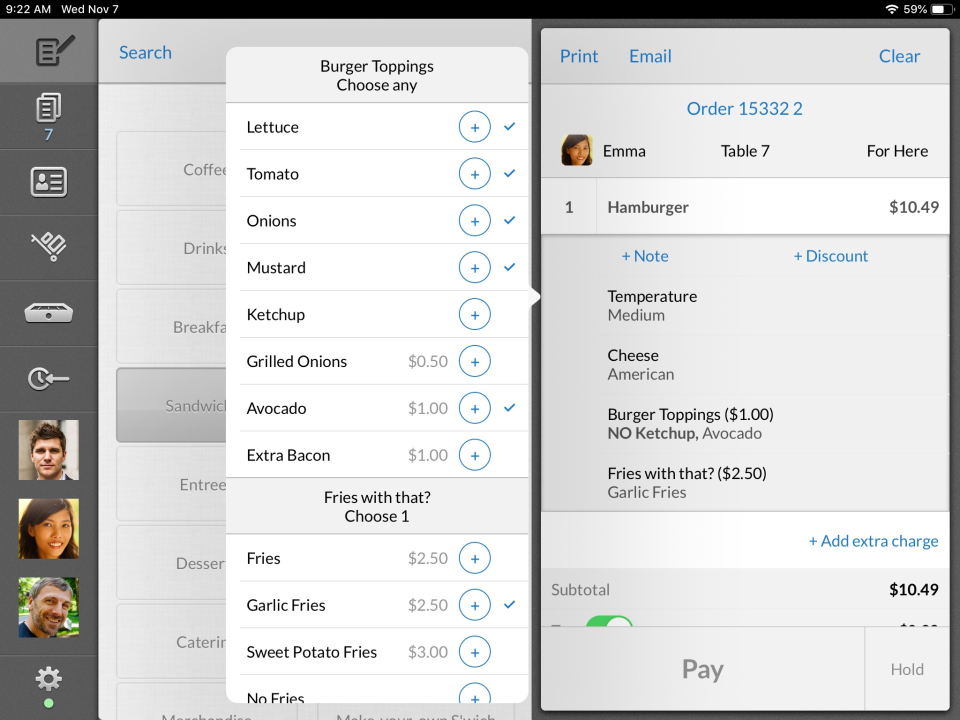 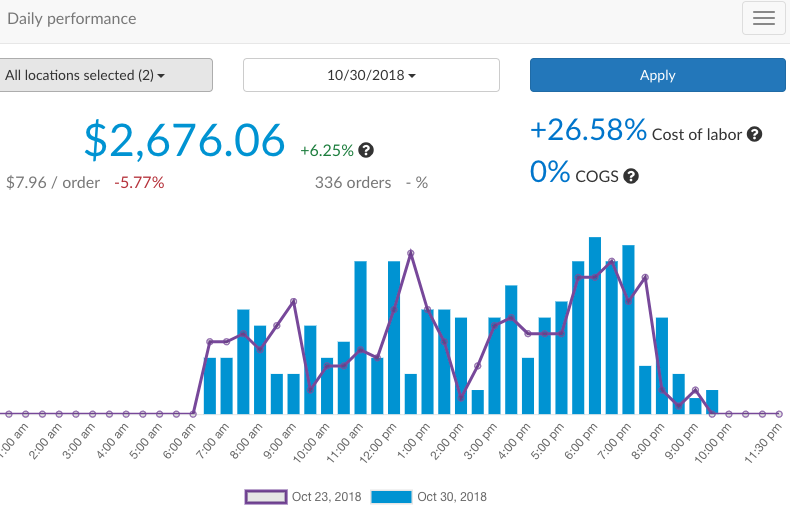 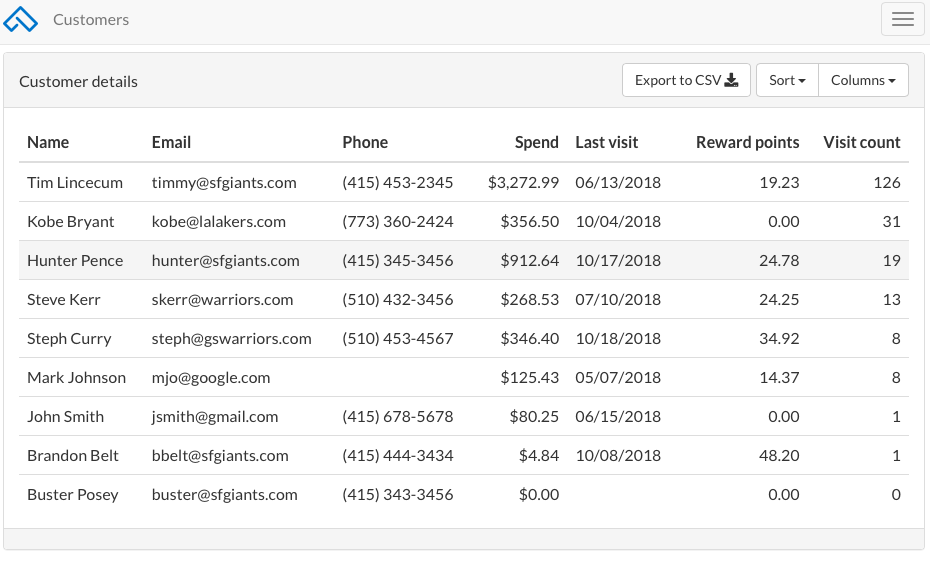 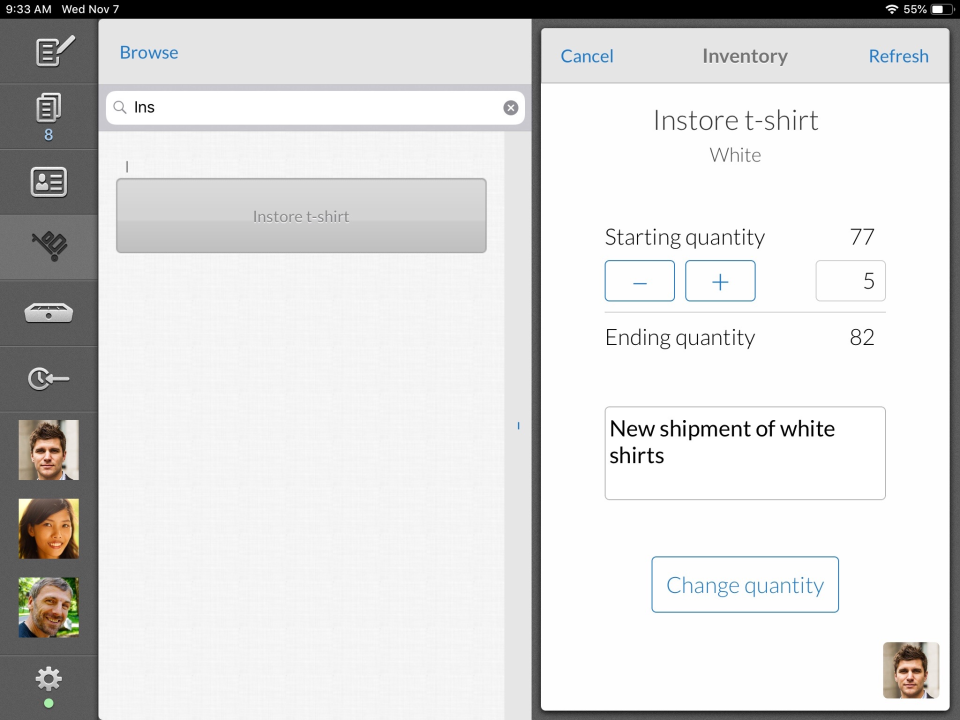 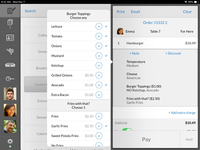 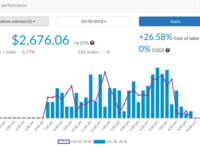 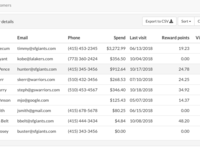 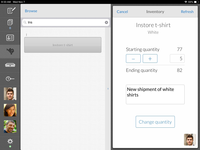 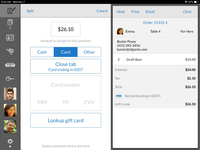 "Excellent POS for Bar Based Businesses"

Comments: For the money, its hard to beat Instore as a great POS system for our cigar bar.

Pros: The user interface of Instore is very simple to use. The way it presents categories and then items in those categories allows for fast input of orders for customers. The recently added Tab feature allows us to store credit card numbers without having to hold customers cards for tabs they want to run. The ability to add employee payroll cost, as well as COGS allows you to quickly see what your true profit for the day was after each shift closing.

Cons: The reporting system isn't as robust as I'd like, however the basic reporting does provide you with access to most items. I'd like to see more details around breakdown of sales per hour and day, etc.

"My experience with Instore is overall favorable, but not without some frustrations"

Comments: THANKS FOR ADDING TABS!!!!!

Pros: I like that usually when I call for assistance, I get a response within an hour. I also appreciate the ease of adjusting items through the back end of things. The ability to control tax on each item has also been vital to being able to use the system for my business.

Cons: The system isn't as intuitive as it could be. I'd also like to see more specifics in terms of back end reporting.

"It's been a journey"

Comments: Nice folks. If not for the fact that we're tied in to the gift cards that we've sold, we would probably experiment with different POS options. We're not convinced that other apps are better, we suspect that they all have pluses and minuses. But it would be nice to have the freedom to explore a bit more.

Pros: Generally speaking, it does what we need it to do in a way that makes sense.
We often go months without thinking about it or worrying about it.
The team at Instore genuinely cares, and while they don't listen to all of our feedback, we can see that our feedback has led to improvement.

Cons: I don't think the back end is robust enough. Sometimes it's impossible to download reports because the server times out before it processes and packages the reports.
We've never felt that the "end of day" functionality made much sense.
We'd like more flexibility with how it interacts with individual staff members.
Sometimes changes are made without us being informed that don't feel like improvements.
It would be nice if there were more flexibility in settings about how the app is set up.

"Easy, Intuitive - iPad Based POS Application for Restaurants and Retail"

Comments: The folks behind this software know what they do well and understand their limitations. They do not "over sell" and provide great support.

Cons: Not ready for Multi-Unit use quite yet but close. Would like to see a Kitchen Video Display solution for restaurants.

Comments: At times when updates have occurred some information has been lost or repositioned

Pros: Its'simicity yet able to handle just about everything. Easy to make adjustments when necessary and communication with tech support is fast!

Cons: The lack of control we have over the rewards program, points, etc. I want to be able to handle customer issues immediately