What Is Castor EDC? 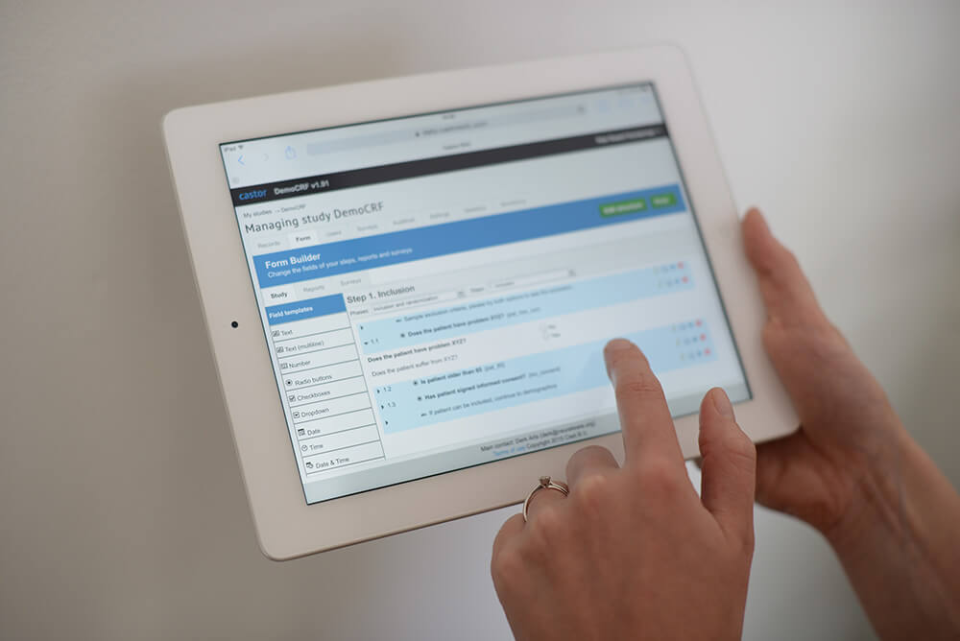 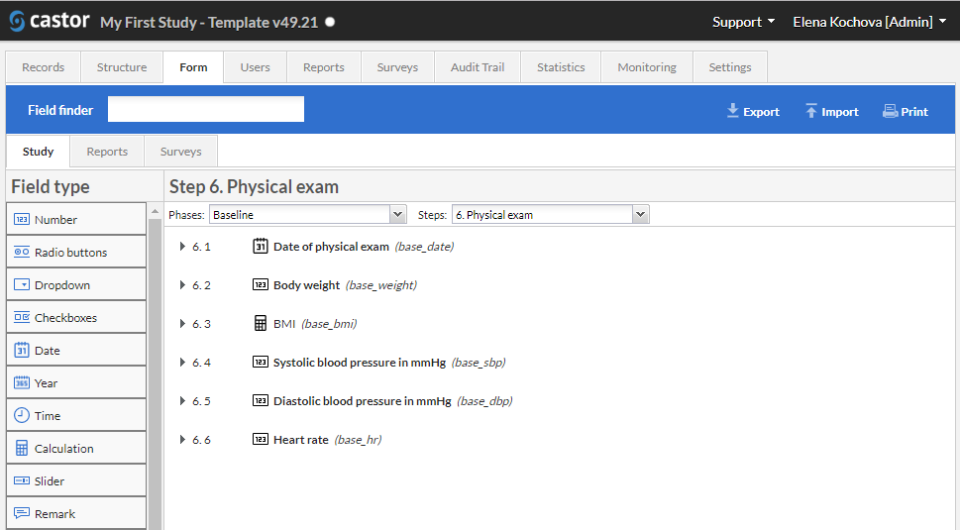 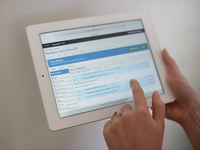 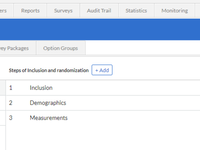 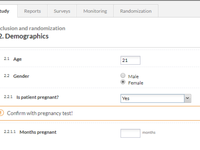 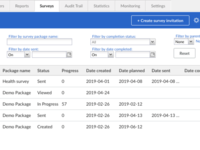 "Easy to use and well designed"

Pros: We are a small start-up company and the task of setting up our study fell on me, a person with absolutely no experience with EDC systems. After doing a little research we selected Castor EDC because it seemed easy to use and the price was right for us. Castor EDC has been everything we've hoped it would be. It is easy to learn and set-up. Our study sites have liked it and found it very easy to use. It is feature complete doing everything we have wanted to do. One concern we had was that the company has no US-based support and we are on the West coast. As such, getting support in real-time is really not an option. I was also concerned about possible language barriers. Those initial concerns have not materialized to be realities. On the three occasions I have required support, I have received it within 24 hours, via email. Each time the answer I received was complete and they addressed my question on the first response. Overall, we are very satisfied.

Cons: I have two fairly nit picky issues: 1. Setting up user rights is a bit clunky. It is very flexible, which I love, but a bit clunky.
2. Dependencies and validations are limited to a single field and the logic is very limited. On the plus side, one can work around those limitations with hidden calculations.

Thank you so much for you review. We are very happy to be able to help your business with such an important element of your journey towards getting Alibrex to market. I will be in touch soon for a personal introduction.

Please know, while not immediate, we do plan to redesign the validation and dependency builder. In the mean time, as you mentioned, multi-variate edit checks and dependencies can be scripted using calculation fields.

"Castor EDC - user friendly, with lots of options and a great helpdesk"

Comments: Before they were using Castor EDC in this hospital, not everyone was working GCP-proof. With Castor EDC, they do. Benefits are that I can re-use some of the previously created eCRFs, which saves a lot of time and promotes standardization of databases.

Pros: The software is user friendly, and it is clear that (medical) researchers were involved in the development of the software - which is very convenient.
The software offers a lot of options, so users can design their own eCRF and databases.
The manual offer a lot of information if you do not know you to create something you have in mind. Moreover, the helpdesk is Always very quick in responding to your questions.
What I also appreciate is that Castor EDC is open for any suggestions for improvement.

Cons: I do miss some options that I appreciated a lot while working with other similar software (in other hospitals). However, a pro is that I have mentioned those to the helpdesk and either they responded that they will incorporate them in future, or put them on a whish list, or they provided me a kind of work around. Unfortunately, not all the options I appreciated in the other software will be incorporated.

Thank you for your review - we are indeed focused on compliance and data standardization, so thank you for pointing that out.

We are developing Castor continuously so we hope that the features you are missing will be there soon! In the meantime, please do continue to give us feedback.

"Excellent EDC and easy to use"

Pros: Easy to use, manage and build. Multiple users can easlily work in a case-by-case EDC. Setting authorizations is easy and feedback can be given by means of queries. Data export is easy and complete.

Cons: It tends to get slower over time due to pilled up logs which are logged on the background and can be cleared by the team of castor.

Comments: I use Castor for two studies, one of which is a long-term multicentre study. I have designed these studies in Castor and am very happy with the product.

Pros: Castor is easy to use. In designing studies, I like how variables and answers are easily created, and that answers can be re-used for multiple variables. I also really appreciate the feature to have a variable depend on a (hidden) calculation. In using that feature, I have found that https://www.castoredc.com/tools/calculation-helper/ is a great way of testing your calculations are syntactically correct. It is also helpful that additional information can be given per variable. All these and other features make data entry clear and understandable for users, which in turn ensures that data entry mistakes are minimised or even prevented. Furthermore, it helps each study with an audit trail, so that changes are clearly documented for audit purposes. In my contact with customer support I have found that they responded swiftly and were always able to help me with any queries. Lastly, Castor keeps improving on its exisiting product, which to me is a significant sign of long-term viability. This is especially relevant when considering Castor for long-term research projects.

Cons: Getting to know Castor takes a bit of time, but it is very helpful to be aware of the structure of Castor, which allows you to fully utilise its potential.

"Castor EDC is easy to use"

Pros: Easy to build the eCRF forms as well as define the study roles and join users to the study. CRF forms can be replicated from one study to another in very easy way and faster.

Cons: The data export functionality should be improved. XML and SAS datasets formats exports should be added

Thank you for your review. We are continuously developing the product, so we would like to hear your further feedback on how to improve the data export functionality. We are at the moment considering the addition of SAS export.