Youth sports clubs and leagues for any sport in the United States. We help volunteers, administrators, and organizers save time running their organization and thousands in registration costs.

What Is Sports Connect? 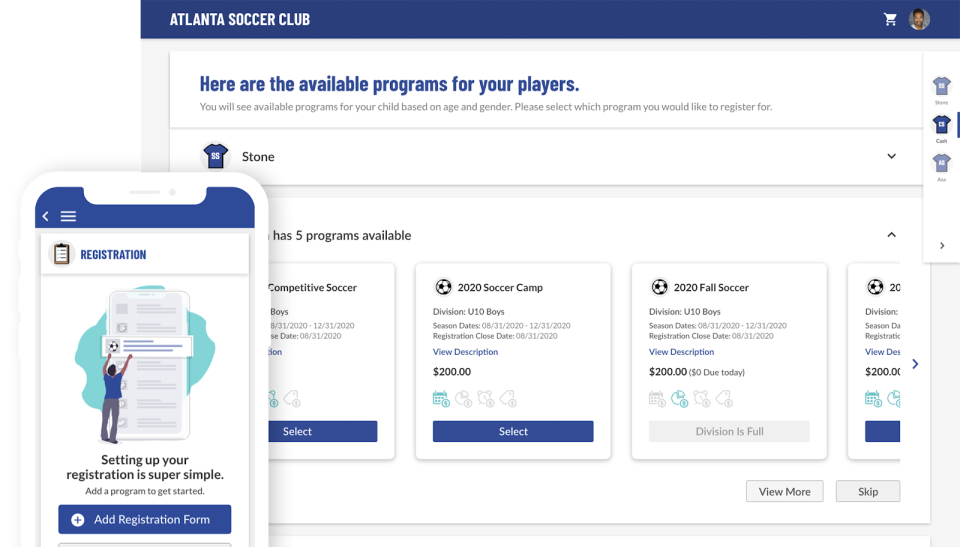 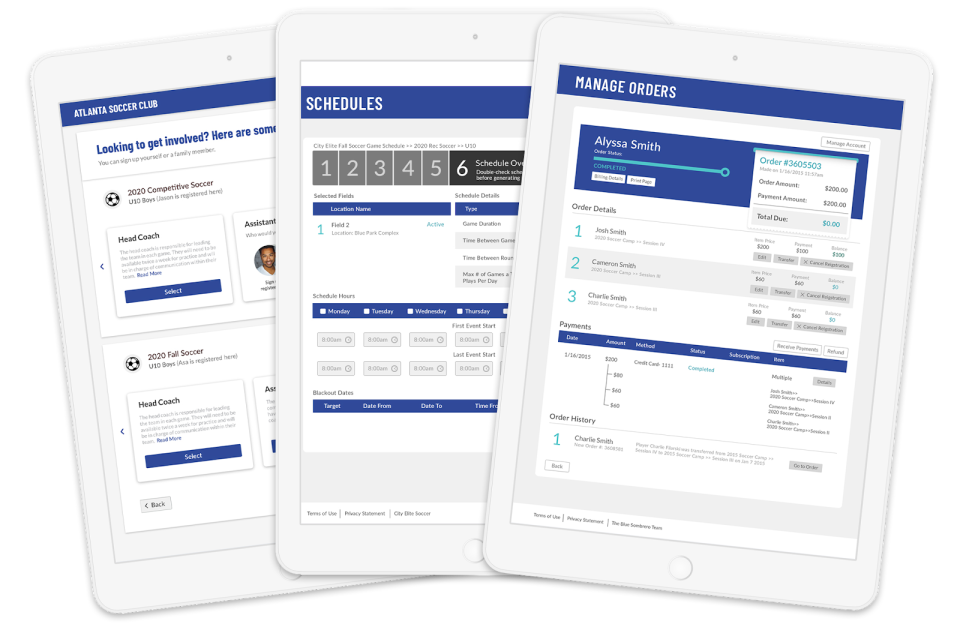 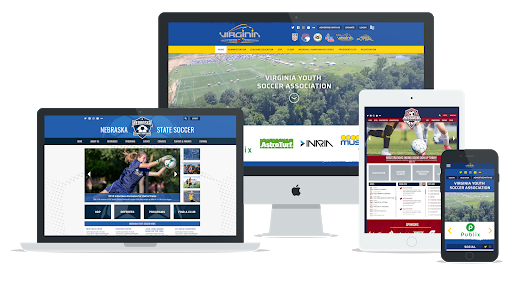 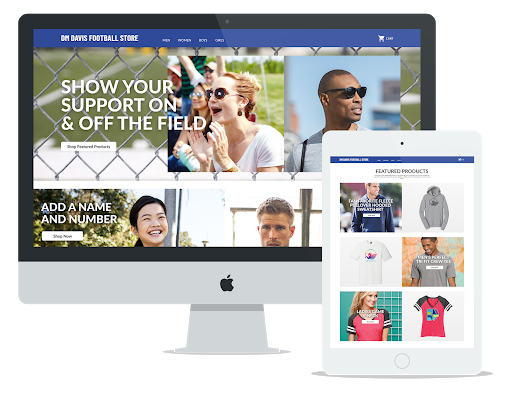 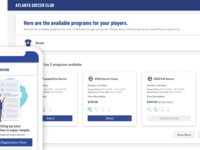 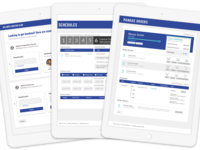 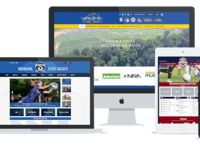 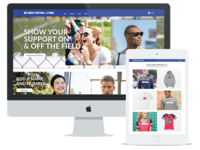 We have various packages to fit your needs. No contracts.

President
Sports, Self Employed
Used the Software for: 1+ year

Comments: Overall, this was a GREAT UPGRADE over the old platform that our youth football organization used. It is clean looking and very up-to-date with what users need and want right now. It is interactive for the users and provides some great functions for our organization.

Pros: This software was used after having a very outdated website. I chose this program through Dicks Sporting Goods because of the good reviews I heard about it. After getting into the product, I found that it was not very difficult to use. It included some very nice platforms to choose from and implement for our youth football program. It is very user friendly and the mobile version is also easy to use.

Cons: The software is a little restrictive in what you can use on it. By this, I mean that the only templates you can use are the ones that are loaded into the program. You cannot change the template to something other than what are in the program using HTML Codes. Most people would not even need these though because there are quite a few to choose from.

"Best decision made for our little league orginization"

Pros: Easy to use, comprehensive and free league management software. Vendor is constantly adding new content and features. Offers a lot of flexibility for entry level website administrators as well as advanced webmasters. The technical support is the best I've experienced in 20 years of service. Email or phone and you will get your issue resolved in a fast, professional (and sometimes quirky) manner.
The software has allowed our baseball/softball league to easily manage hundreds of registrations year after year, including all the pains that come with a youth sports program. We can add, remove, refund and move registrations around with ease. Team building and scheduling is a breeze. Best of all, the system automatically updated parents when changes are made thru their team portals, email or text.
I would highly recommend this product.

Cons: It wasn't around 5-6 years earlier. Cant image all the time and aggravation that could've been avoided! ;)

"May be good for youth sports, overly complicated for everything else."

Comments: Blue Sombrero was very exciting when we first started and their was hope of it being able to work for adult recreational leagues. We've become disenfranchised with the over complexity of the system as it adds more features and tools for youth leagues and never fixes the issues for adult recreational leagues. Also, it greatly needs a UI simplification. Our users are lost on the volunteer registration process, but it also doesn't make sense for recreational league. It has become overbuilt on features and no longer user friendly. Slow down the development and focus on the end-user and administrators experience (SIMPLICITY). And the new team manager app doesn't appear to be connected at all to bluesombrero, which was very confusing. You have a power house of useful tools that could be leveraged better if you could develop a way for admins to customize the tools to work for them. GIve us more control and it could still be fantastic. Another feature to consider is adding a rewards or gamification for repeat playing. Giving admins the ability to disable multiple registrations per account (our adults aren't signing waivers, because their girlfriends/captains are registering on their behalf, creating a liability issue). At present, we're looking at shifting to an in-house simplified registration system, since we don't think Bluesombrero is going to work for our expansion plans. ---The support staff has always been fantastic and super responsive. That is definitely fantastic!

Cons: -over built (it needs a major simplifying UI overhaul). We had to spend hours creating an in-house training manual for our staff on how to setup a league and manage it.
-sold by support on implementing use for adult leagues, it never happened after 3 years and assume it is dead now
-simple fixes could make this work for everyone. For example, I recently set up foxy cart for donations and they have a whole configuration section on language. I asked for two UI changes more than once years ago that are still important #1 discount codes and team codes need different names...team "ID" makes more sense. Users get confused between the two. The other is changing the name of "coaches" to "captains" for recreational leagues. We also have numerous users get lost on the volunteer/coach section altogether and then they give up.
-no support for alternate payment accounts (Stripe for example would be helpful)
-Verifying standings is hard to get to. I have to go to team central, which isn't always easy an admin. Then look for any ties and manually break them, since the system doesn't usually get them all right.
-It would be nice if discount codes could have a percent off or a giftcard option.

Comments: I am 100% full satisfied with the service and my overall experience with Blue Sombrero has been a very good one..

Pros: Blue Sombrero is crucial to the success of my sports league. The ease of use for my staff and all of our clients is second to no other program available on the market! The security in knowing when my clients log in to Blue Sombrero and they are able to register and pay with ease makes my business that much more efficient and gives my clients a sense of stability and brings my company to the next level. Knowing I have a powerful tool that allows me to focus on other aspects of my business has played a pivotal part in my success. I can honstly say, my busienss may not be running today if not for Blue Sombrero!
-Nathan Farrar, League Commissioner
New England Sports LLC

Cons: I run several sports through my sports league and the only think I do not like is I am unable to run a discount coupon through all of my registration at once. But overall it is an amazing program.

"Not a cost advantage for non-profit organizations"

Comments: They were great until they got greedy.

Pros: The features were very useful in most aspects.